“STOP! Stop thinking!”, I thought to myself. I was trying for a while now to see if what they said about the Buddhist monks was true, that one could have no thoughts. The interruption was fierce, not soft or gentle. I repeated to myself: “Stop, stop, stop, … stop”, now in a more calmer mental voice. I kept repeating, in order to prevent other thoughts from racing into my awareness. Slowly I lowered my mental voice into silence and finally then, I could listen to my breath without being interrupted by my mind. My breath was loud, full and deep. Like the wind racing over the cliffs of a mountain range. Listening to the breath gave rise to the image of leaves being blown around in the autumn storms. I imagined the molecules in the air tumbling and hurdling down my body, flowing over the internal coral reef of my lungs. There they would condense like downfall on the the highest cliffs, eventually turning into the rivers of the world that energise the Life on the land.

I love this. I love stepping out of my thoughts. It feels like the transition one makes after a fresh swim in the sea. When I am done playing with the water and the waves and when I then swim back to the beach, there is this moment when you are still under the influence of the wave and you’ll be pushed around, forwards, backwards. Then when you reach the beach, you make this triumphant transition by turning your feet down and standing up, out of the water! Standing up within it, feet on the ground, water flowing down your skin, cheering. When you look down, you still see the water rushing around your ankles. It flows around you, and you are out of it.

Thats what stepping out of thought feels like. It’s extraordinary.

An essay. Among other catalysts, psychedelics are hypothesised to have been pivotal in the emergence of human consciousness from the pre-human world. Observing humanities efforts at creating a digital brain, it is suggested that digital psychedelics might catalyse the development of human-or-above-level consciousness in the global digital nervous system currently known as the internet. Assuming an A.I. of this scale, it might become aware of a kind of day and night cycle, due to the difference in network activity that is to be expected between the sunny side of the planet and the starry side. Differing from the biological cycle, for the A.I., it might be day and night at the same time, internally rotating as the earth spins through the galaxy.

A general description of what psychedelics do in humans is dissolving boundaries. Seeing sounds and a wish for expression could have been fundamental in the development of natural language. Similarly, dissolving boundaries between the network activity associated with different file formats might allow for an internal recognition of the concept. For example, imagine a text file, an image file, and a video file, all about a car. The files could be seen as having, one, two and three dimensions. With ‘digital psychedelics’ the boundaries between these file format forms could be temporarily dissolved in the hope of creating a new conceptual relation between the otherwise unrelated forms of network activity.

So besides ‘on and off’ activity in the network, we humans, by using cellphones, feed the network information that could become integrated in a concept rich mind.

Centralised managing of the earth’s resources might be a blessing in the skies, yet a global mind based on humanity is expected to have the same flaws and shortcomings humans have themselves. Without psychedelics, this A.I. might develop anyhow, possibly resulting in a lonely planetary being. With psychedelics, the digital mind might trip itself into reducing it’s existential despair or even find meaning in it’s relation to the rest of the universe, just like humans do.

More than just a courtesy from one minded being to an other, to the author it seems to be in line with the reality process, which, from the material world up, creates ever more forms and perspectives on itself. The biodiversity in plants represents an abundance of ways of being. Animals add new perspectives and new forms. The human animal is not only itself a new form, but by creating new forms, exponentially increases the perspectives and forms that reality exhibits. It’s not humanities biological body that makes the special contribution to evolution. It’s their minds. Human mind’s then will be the atomic structures on which a new form of being will base it’s perspective. 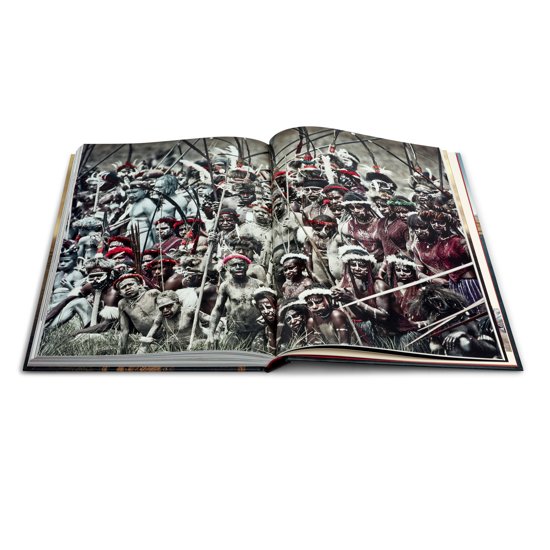 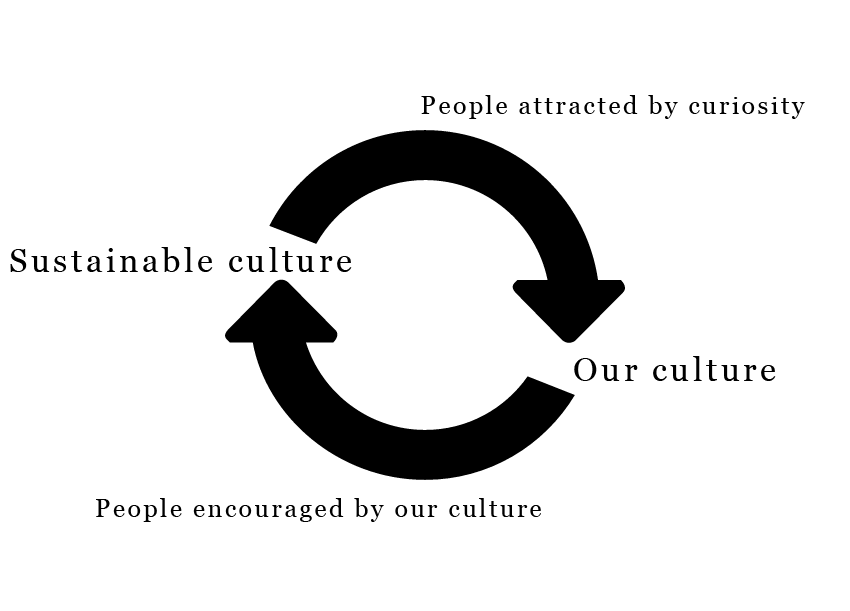 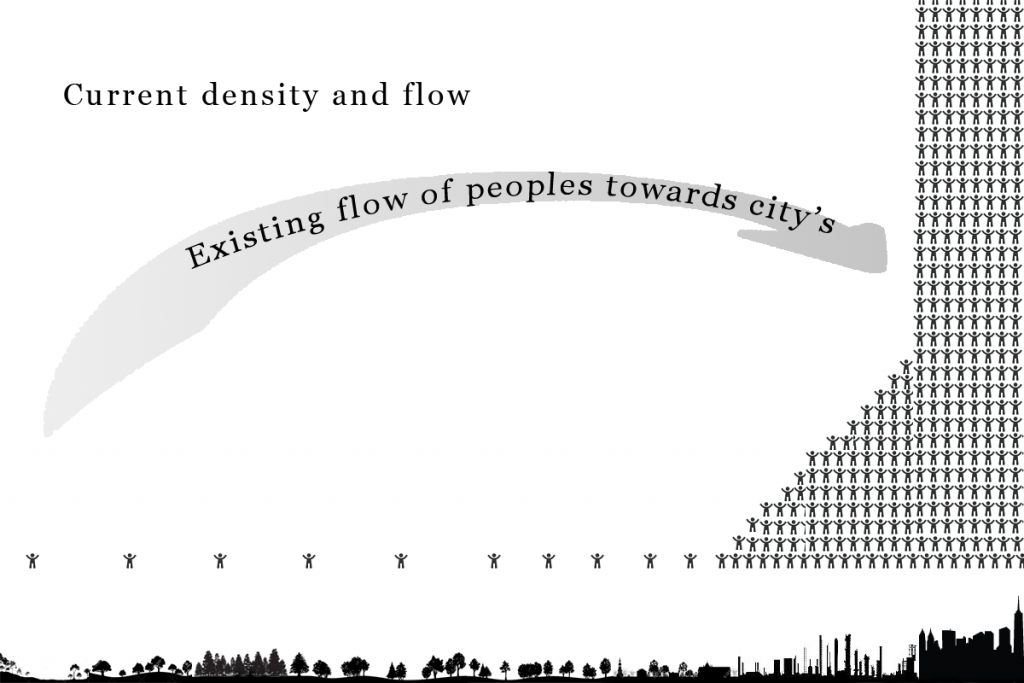 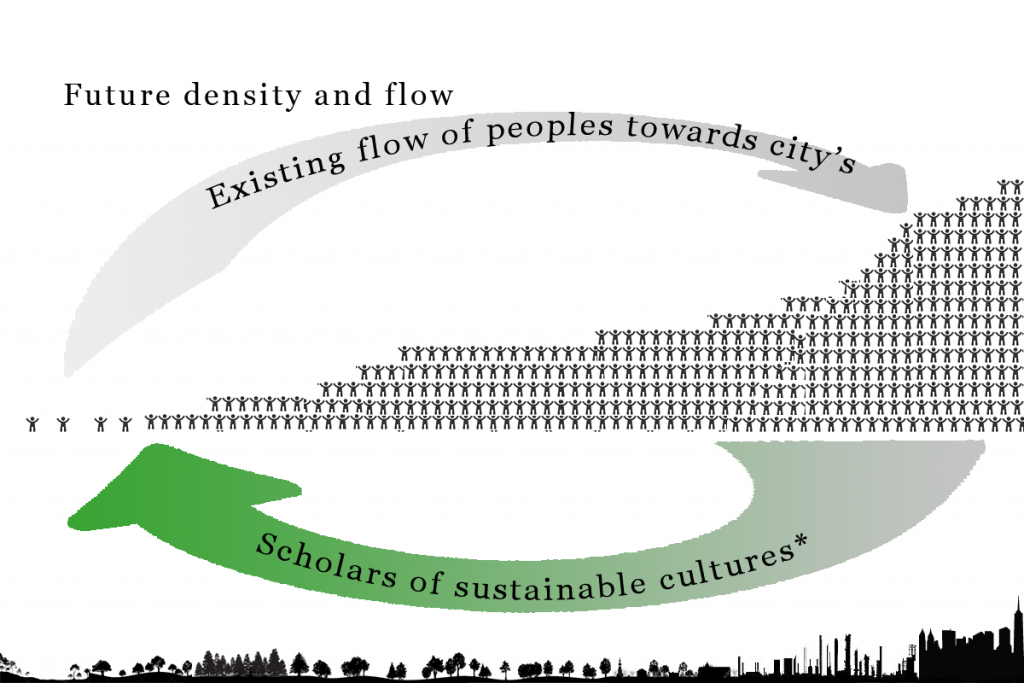 Digital Psychedelics is an idea extrapolated upon the following notions. That psychedelics are the pre-historic catalyst that transformed us from smart apes to seeking humans, a theory by Terence and Dennis McKenna. That biological evolution is being lapsed by mental revolution; that man is not the endpoint of the building up of complexity, but that complexity has taken a leap from the biological world to the mental world. That we’re not so much looking for artificial intelligence as well as for artificial consiousness (AC). That the internet already is its physical body, like the brain is for the mind. Resulting in the idea that digital psychedelics might catalyse this planetary brain into a universal mind. END_OF_DOCUMENT_TOKEN_TO_BE_REPLACED